As technology evolves, cyber-attacks are no longer a question of “if”, but “when”. While assessing the security posture, organizations are increasingly adopting the Security Operations Center in their security strategies. To take a case in point, Reserve Bank of India mandated the implementation of Cyber Security Operations Center for Urban Cooperative Banks either on their own or through security service providers. While the security operations center is becoming regulatory compliance in every industry, organizations are started to look for modern threat detection technologies to reinforce their security posture. This blog walks you through the 7 must-have features to look for in a modern security operations center. 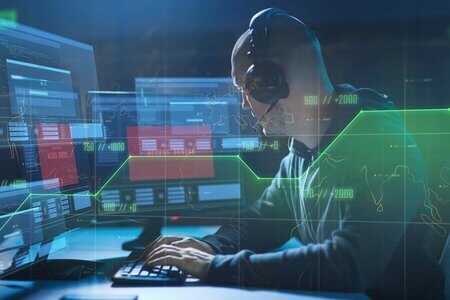 Threat hunting is the process of proactively surveying the networks to detect and isolate advanced threats that escape existing security systems. It is one of the top cyber security priorities today. Traditional Security Incident and Event Management in the Security Operations Center requires a skilled analyst to manage threat hunting. Some of the skills required to proactively use threat hunting tools are deep security domain expertise, query languages mastery and the capability to correlate results and define how to move forward with an investigation. A modern Security Operations Center should have a state-of-the-art SIEM with pre-built timelines that offer an intuitive interface for threat hunting which can be easily used by junior security analysts. A pre-built timeline generates the results with actual context to defend the systems based on the threats. Orchestrator in the Security Operations Center provides automation of security operations, threat & vulnerability management, and incident response. It enables quicker resolution and operational efficiency driven by playbooks for automated detection and response. Security Orchestration and automation is the pragmatical result of automating incident responses based on the results of a modern Security Incident and Event Management. This functionality is generally called with many acronyms such as SOAR, SAO, SOA. It provides a foundation for automation and accelerates ad hoc tasks. Threat Intelligence is the data collected, refined and studied to comprehend a cyber attack’s grounds, goals and attack patterns. It enables the security team in the modern Security Operations Center to make quick, informed, data-driven security decisions. It changes the security team’s behaviour from reactive to proactive to keep the cyber threats at the bay. As Advanced Persistent Threats (APTs) are constantly exploiting the crucial data of an organization, intelligence on a threat actor’s next move is critical to proactively strategize the defenses and mitigate future attacks. Organizations are increasingly identifying the value of threat intelligence in a modern Security Operations Center. It empowers cybersecurity stakeholders by revealing the tactics, techniques and procedures (TTPs) of an advanced cyber attack. 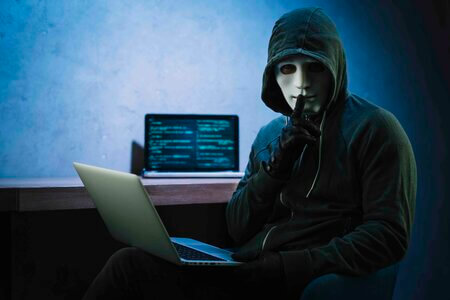 Cyber actors gradually infiltrate a network following the initial breach by altering some combination of credentials, IPs or machines. This is called a lateral movement or east-west movement. It is to find the high-value data or assets that drove the attack. It is planned to seem like daily use of the network that evades detection by traditional Security Operation Centers. Usually, logs do not contain all the necessary data to follow a lateral attack. It poses a challenge for legacy SOCs. So security analysts have to manually piece together the attack trails. It is time consuming and ineffective process. Modern Security Operations centers with automated lateral movement tracking identify lateral movements effectively by eliminating manual processes. It automates cataloging and analyzing changes in credentials, IPs, device types and identifies an attack no matter where it spreads in an environment. It is an important value-driven aspect of a modern Security Operations Center. 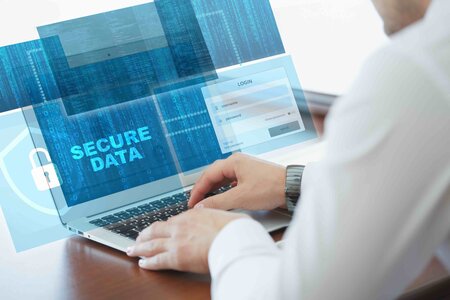 When a beam of alerts overwhelms a security team’s practical ability to know whether each individual alert matters or not, alert fatigue occurs. It poses threat to a Security Operations Center’s capability to seamlessly execute its accountability for security. An enterprise may experience hundreds of thousands or even millions of security alerts daily. Traditional Security Operations Centers offers minimal help with incident prioritization and thus poses hidden threats to the system across the environment. While the data collected may help with prioritization, it is not useful when analysts manually parse the data to identify what matters the most. Incident prioritization automatically shows the analysts the exact order of severity to improve the SOC operations exponentially. It is the most sought feature and remains standard in a modern SOC. It ingests data from all the available sources to analyze. It identifies abnormal behavior using behavioral analysis. Then the alerts correlated with high-risk sessions are prioritized based on their risk scores. 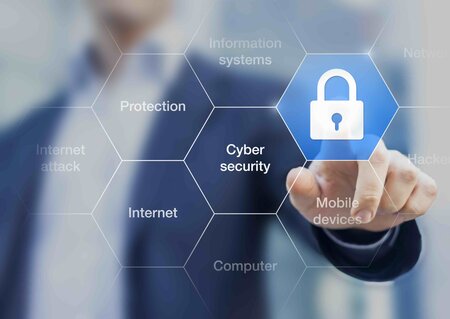 As the Internet of Things has started to transform the digital world, the volume of data generated every day is flooding the data centers. It also makes a great impact on data generated in a Security Operations Center. Event data is created virtually from the public, private, hybrid cloud services, on-premise sources for security controls. Modern Security Operations Centers have flexibility in logging data from the myriad data types and sources. It is bolstered with centralized remote-collector management that ensures the intake of all essential data. By using a central logging infrastructure, modern SOCs supports to ensure fast and efficient performance of event capture and analytics which empowers data mobility within the SOC. An effective Security Operations Center must understand normal behaviour of users and other entities on an organization’s network to effectively identify threats. The analysis of normal behaviour is generally called as User and Entity Behaviour Analysis (UEBA). In a modern Security Operations Center, UEBA uses machine learning and statistical analysis to create a baseline of normal patterns and detect anomalous behaviour or deviations. It is based on creating Standard profiles and behaviours of both Users and Entities like hosts, applications, traffic, etc. Over a period of time UEBA helps in better detection of insider threats and targeted attacks by discovering security anomalies. It is used to identify unknown threats and then finds a risky and anomalous activity that deviates from the baseline.

The role of the Security Operations Center in defending an organization from ever-evolving threat is crucial. While organizations increasingly adopt SOC in their security strategies, they must be aware of the above state-of-the-art features of modern SOCs to bolster their security posture. 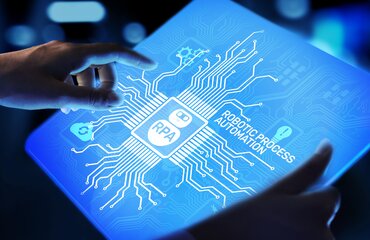 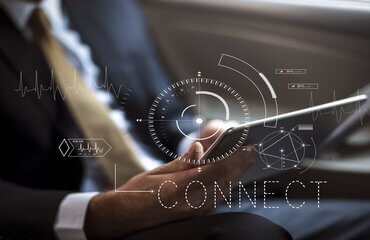