Web applications are no longer new to the world and they are commonly used across every possible sector. As usability grows, the security vulnerabilities in web applications are becoming major threats. Vulnerability Assessment and Penetration Testing (VAPT) is helping organizations to identify and rank possible vulnerabilities. The rise in usability can mainly be attributed to high demand from customers across various verticals for different functionalities.

Today, almost everyone is equipped with a network connection and thus it provides flexibility to access web applications from anywhere at any time. As it can be accessed across web-based protocols such as HTTP and HTTPS, there is no need to install specific software on the client machines. These protocols are allowed to pass through corporate infrastructure with the scrutiny of content filtering or proxy application that allows users to access applications without opening non-standard ports on the firewalls.

Web applications can also pose threats to the corporate network administrators as the clients can tunnel data. Due to this security challenge, organizations should ensure the security posture of their web applications. 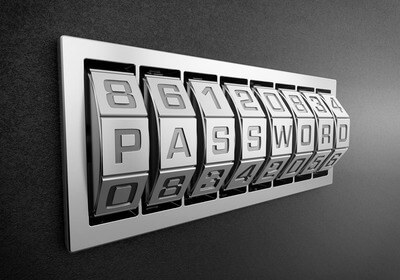 Web applications come with a set of default values and scripts which are used for testing purposes and have not been properly removed during the final Q&A processes. These default values include usernames, passwords, locations of certain files or scripts, source code or developer comments. A typical cyber-attack uses all these default values to either gain access to the system or to assist in launching a further attack against the system. Web applications are susceptible for vulnerabilities when it is not updated or the vendor has not released a security patch. The cyber actors can raise information disclosure issues to buffer overflow or perform Denial-of-Service (DDoS) attacks. Most of these default values are published on sites carrying security advisories. 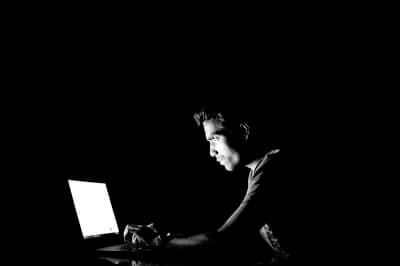 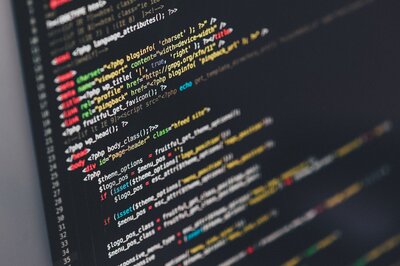 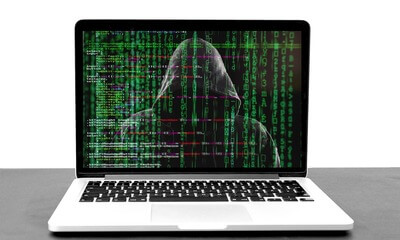 Brute force can also lead to a Denial-of-Service, not only in terms of performance but also in terms of accessibility of the web application. The authentication server of the web application may lock the account after an “n” number of tries when an attacker is brute-forcing a username to obtain a password. They can cause a DDoS to a web application by rendering it useless. As the process to distinguish between normal and malicious traffic in the application layer is difficult, cyber actors can perform an HTTP flood attack against an organization’s server. The application layer needs a strategic approach to limit traffic based on rules.

Access Control ensures that a user or resource has access only to what they are intended to have access to. Web applications provide access control at different levels. Some of the web applications perform these checks for authorizations at a certain level of the application and then provide access using session identifiers which are commonly called as session IDs or cookies. Cyber actors take advantage of this loophole because once authorized, no further access is required to access the web application. Vulnerability assessment helps organizations to priorities the access control vulnerabilities in their systems and mitigate the risks. Many web applications are designed from the ground up without taking security considerations into account. People who design the web application are often project managers, developers and software engineers who may not possess the knowledge to cover the security aspects. Vulnerability Assessment and Penetration Testing is the top priority for organizations to keep their web applications away from cyber threats. Can a shift to the cloud improve an organization's security posture?