The Ultimate Guide to Penetration Testing - Methodologies, Approach and Tools

The Ultimate Guide to Penetration Testing - Methodologies, Approach and Tools

Cybersecurity is one of the major issues of information systems way ahead of the pandemic. The growing connectivity of computers through the internet exposes them to threats and thus demands the usability of penetration testing across the systems in an organization. Along with that, the complexity of systems has made security a bigger problem than ever. Besides, it is a business imperative to defend an organization’s digital assets by following a comprehensive approach to protect from emerging cyber threats. The penetration testing process implies an active analysis of the system for any potential vulnerabilities. It ranges from poor or misconfigured software, hardware to operational weaknesses in the process or technical countermeasures.

The goal of penetration testing is to identify security vulnerabilities under controlled conditions so they can be eliminated before a cyber actor exploits them. As organizations spend millions of dollars to recover from a data breach, it aids to protect them from failure by preventing financial loss. It also provides due diligence and compliance to industry regulators. Furthermore, a single incident of compromised client data can severely influence trust factors. It can put the entire organization to risk. Penetration Testing creates a heightened awareness of security across the organization. It helps to avoid security incidents that threaten the corporate image.

From an operational perspective, it supports to shape the cybersecurity strategy through accurate identification of vulnerabilities, diligent elimination of identified threats, and execution of corrective measures. By providing detailed information on actual and exploitable security threats, it enables the security team to prioritize the vulnerabilities and proactively eliminate them. These three penetration testing strategies are widely used by the cybersecurity teams across the globe:

In the black box testing approach, a pen tester is placed in the role of the average hacker. The tester has no internal knowledge about the systems and is not provided with any architectural diagrams or source codes. This type of testing determines the vulnerability of systems that are exploitable from outside the network. It depends on the active analysis of currently running programs and systems within the target network. Blackbox testers should have adequate knowledge to create the map of their target network based on the inferences. The limited knowledge provided about the target system enables to quickstart the penetration testing.

Grey Box Penetration Testing involves a higher level of access with strong internal knowledge. The pen tester will be granted some internal access and strong knowledge about the internal operations that come in the form of lower-level credentials, network infrastructure maps, or application logic flow charts.

A Step-by-Step Approach to Penetration Testing Penetration Testing is not merely the continuous execution of automated tools to generate technical reports in a periodic manner. It should clarify an organization on its security stance to defend itself from ever-evolving cyber-threats. The success of penetration testing depends on the underlying methodology. Pen testers should take a systematic approach such as successfully documenting the test and creating reports that are aimed at different levels of management within an organization. Penetration testing has three phrases:

In the test preparation phase, all the required documents for an impeccable test are organized and finalized. Both the penetration testers and the organization discuss to decide the scope, objective, timing, and duration of the test. A legal agreement document that states the issues such as data privacy and downtime, is created to meet the compliance. Furthermore, other legal agreements that are deemed necessary are concluded and signed during this phase.

The test results are thoroughly investigated in the test analysis phase. The documentation of the results is provided to the organization to access their security posture and start crafting the mitigation plan. 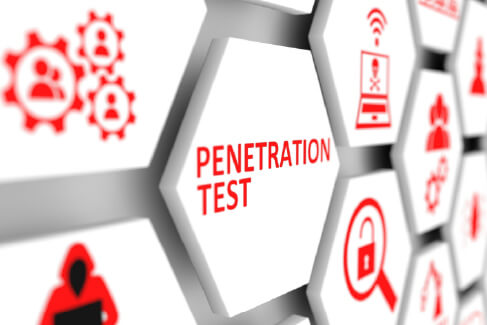 Some of the widely used Penetration Testing tools are:

To protect your organization from emerging cyber threats, penetration testing can be an effective and cost-efficient strategy. It can help your organization to identify the internal gaps that give rise to vulnerabilities. 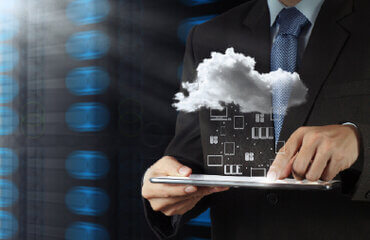 10 things to look for in a Cloud Backup Solution